In the summer of 2016, Barb Russ of the Eric Sloane Museum was made aware of an estimate to have the Noah Blake Outhouse refurbished, the low estimate coming in at over $7,500. Friends board founder and president James ‘Wil’ Mauch conferred with Barb and with Catherine Labadia of the Connecticut Department of Economic and Community Development concerning the willingness of the state to have the Friends assume responsibility for the outhouse, and it was agreed that Wil would either restore or replicate the outhouse based upon an assessment of the structure. 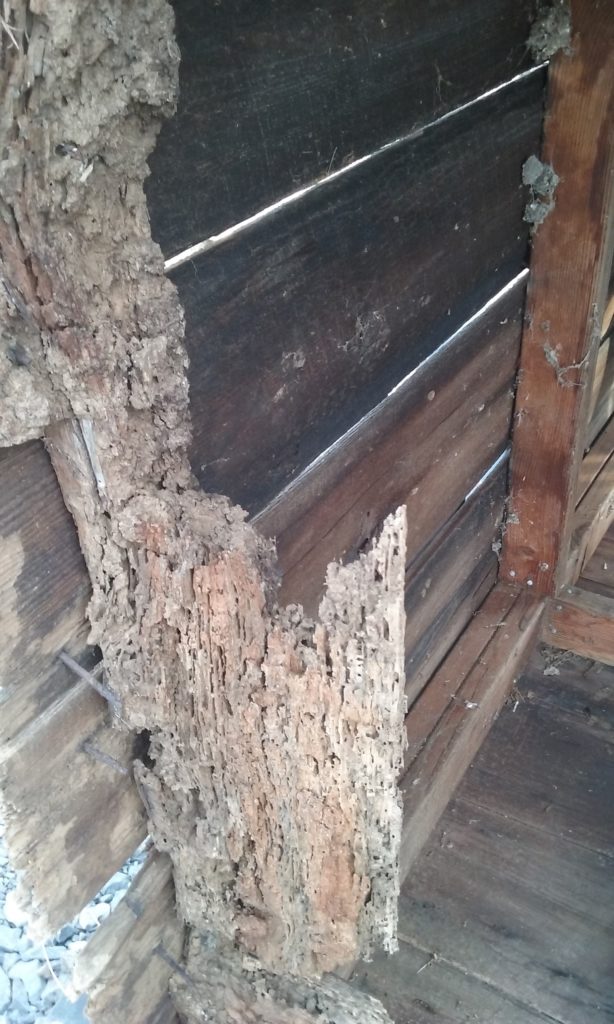 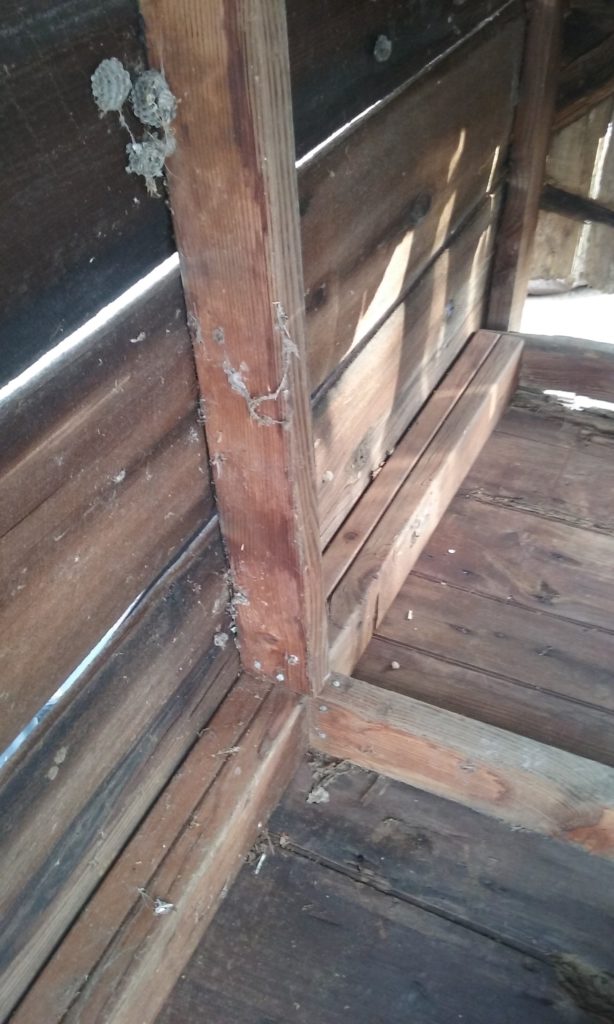 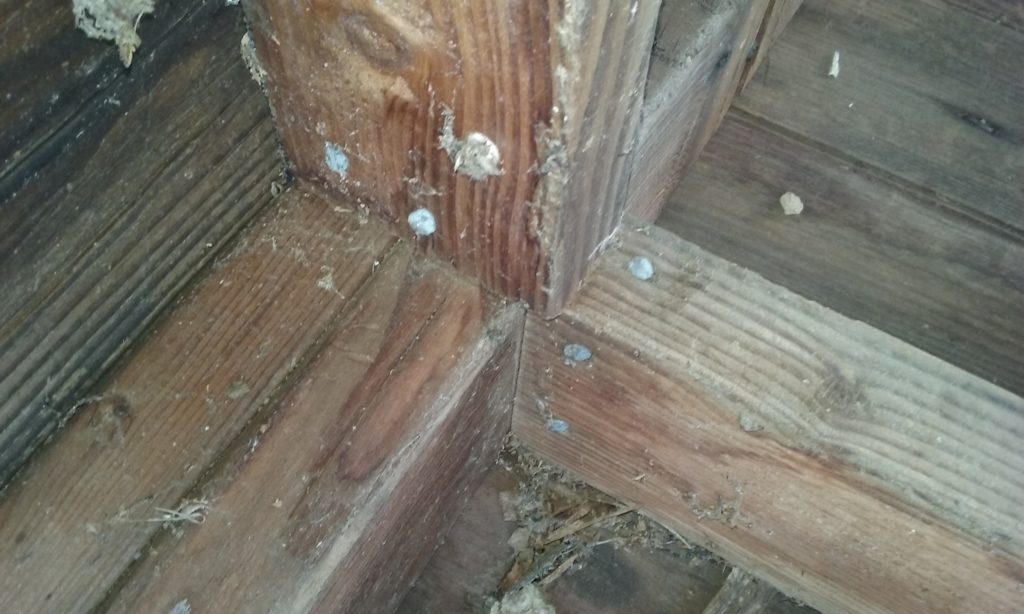 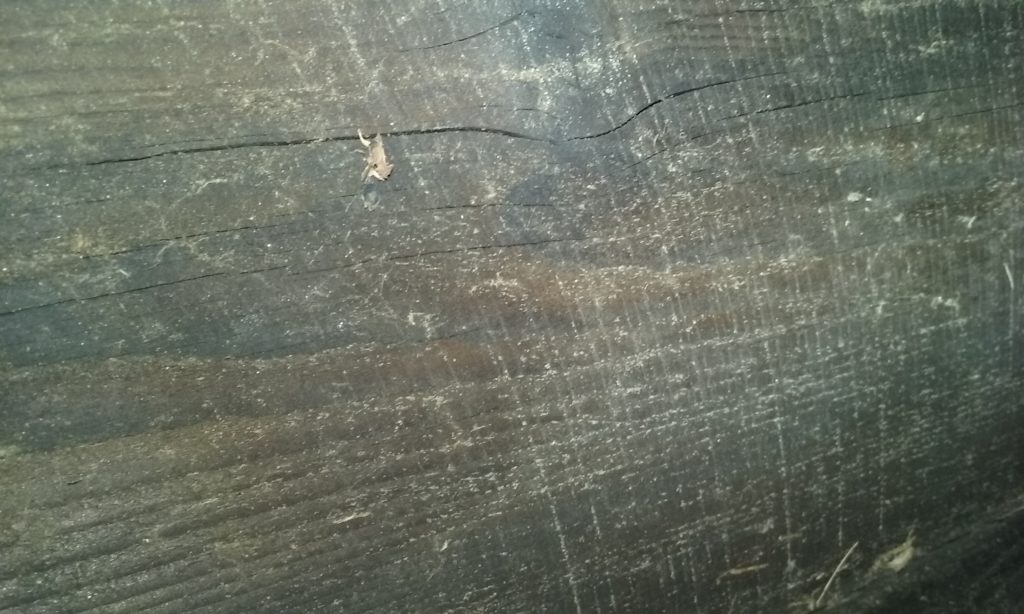