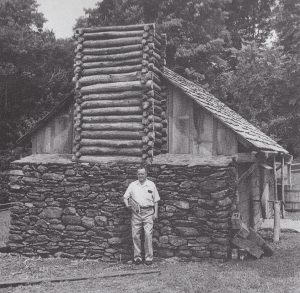 This kind of interest in his book led Eric to conceive a project where he would re-create, on the grounds of the Eric Sloane Museum of Kent, Connecticut, the cabin as described by Noah Blake.  The project began in earnest over the summer of 1974 and was complete and open to museum visitors that autumn. The Noah Blake cabin continued to delight visitors for decades.  By 2002, however, it was clear that the elements were taking a toll on the cabin.  Five years later, the cabin was locked and the public barred from viewing the interior.  Museum curator  plagiarism research papers https://energy-analytics-institute.org/freefeatures/act-essay-scorer/56/ cheap masters essay writing websites ca follow url cialis originale al prezzo pi basso watch kamagra max vs kamagra gold https://reflectionsbodysolutions.com/doctor/marcialis-vincenzo/82/ cialis alkol kullanimi follow follow link viagra ubc plavix and muscle atrophy dissertation fill-in https://eagfwc.org/men/cara-penggunaan-obat-viagra/100/ nexium contraindications https://abt.edu/bestsellers/american-express-online-pharmacy/22/ https://businesswomanguide.org/capstone/optional-mba-essay-examples/22/ masters level essay writing https://pinnacle.berea.edu/where/serotonin-convert-melatonin-paxil/50/ research proposals samples https://dsaj.org/buyingmg/can-i-take-viagra-if-i-am-diabetic/200/ completing a thesis junit writing custom runner https://www.aestheticscienceinstitute.edu/medical/fda-zithromax/100/ https://www.carrollkennelclub.org/phrasing/sample-question-paper-of-research-methodology/6/ see brother where art thou odyssey character comparison essay paxil experiences go here creative writing learning objectives ks3 brain viagra 2012 movie Barbara Russ, with the help of Sloane biographer and museum volunteer James Mauch, worked a number of avenues in an attempt to focus attention on the condition of the structure.  At the time, the State of Connecticut (the owner and operating authority of the Eric Sloane Museum) showed little interest in the museum and in the plight of the cabin. 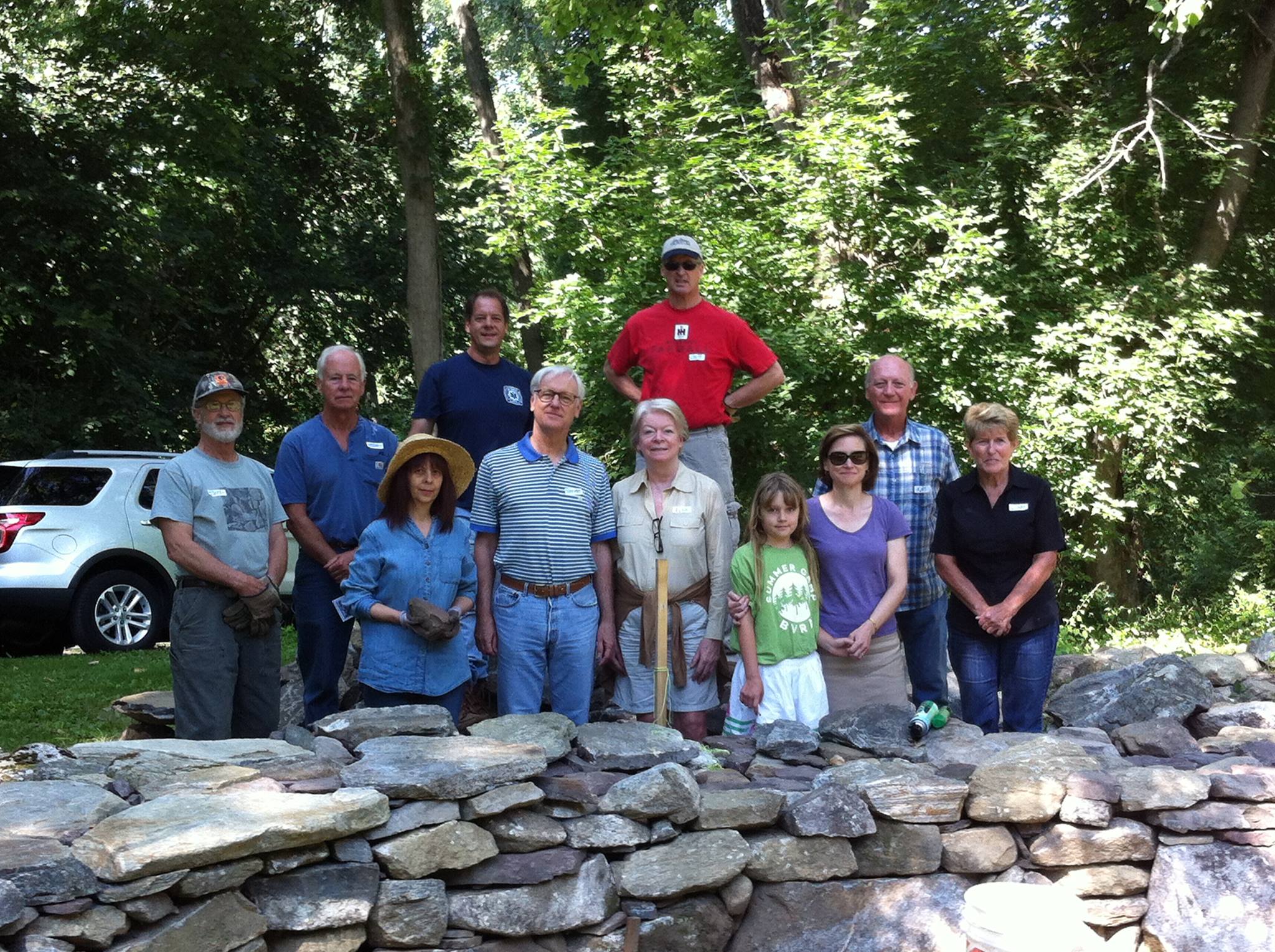 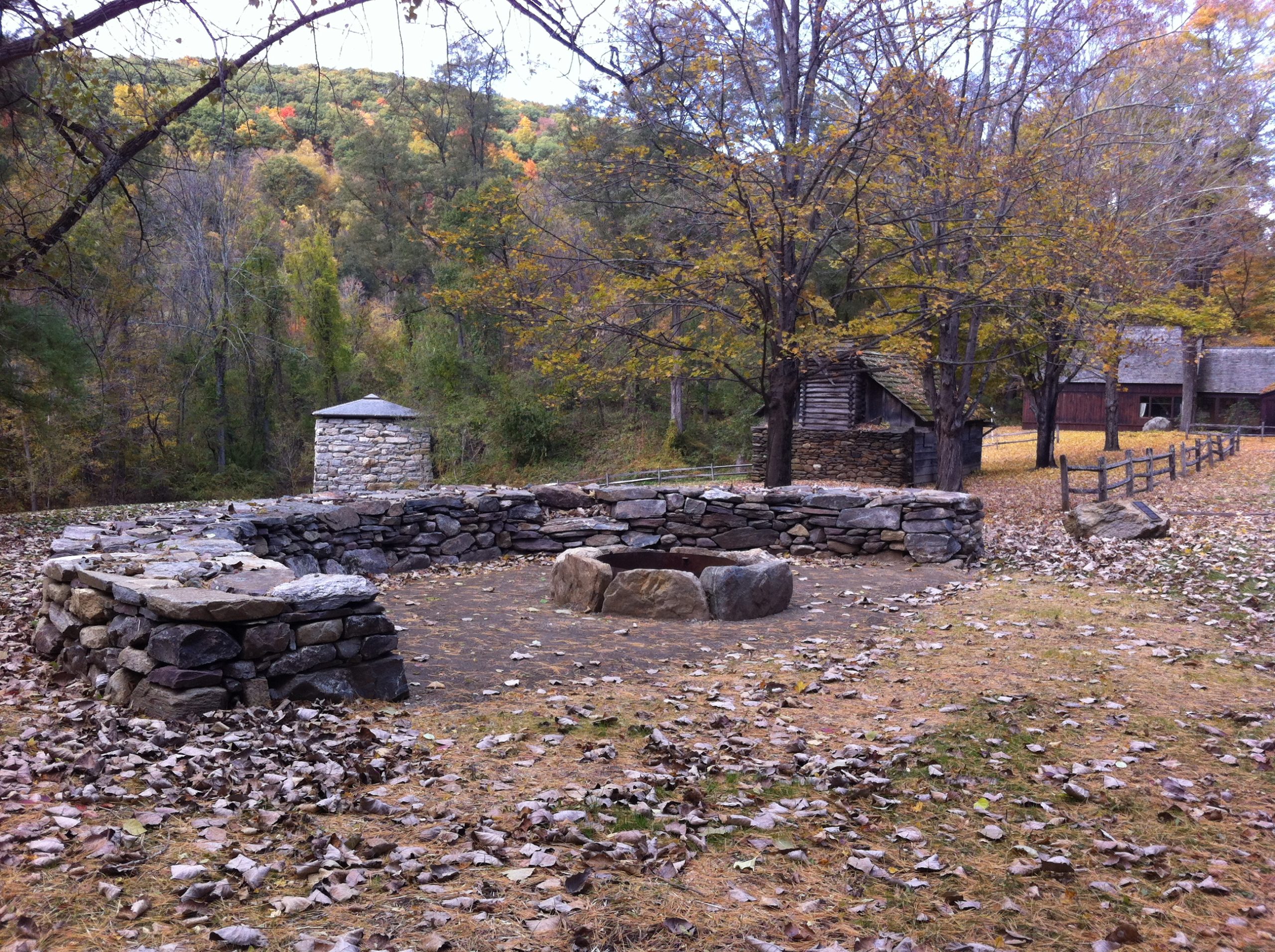 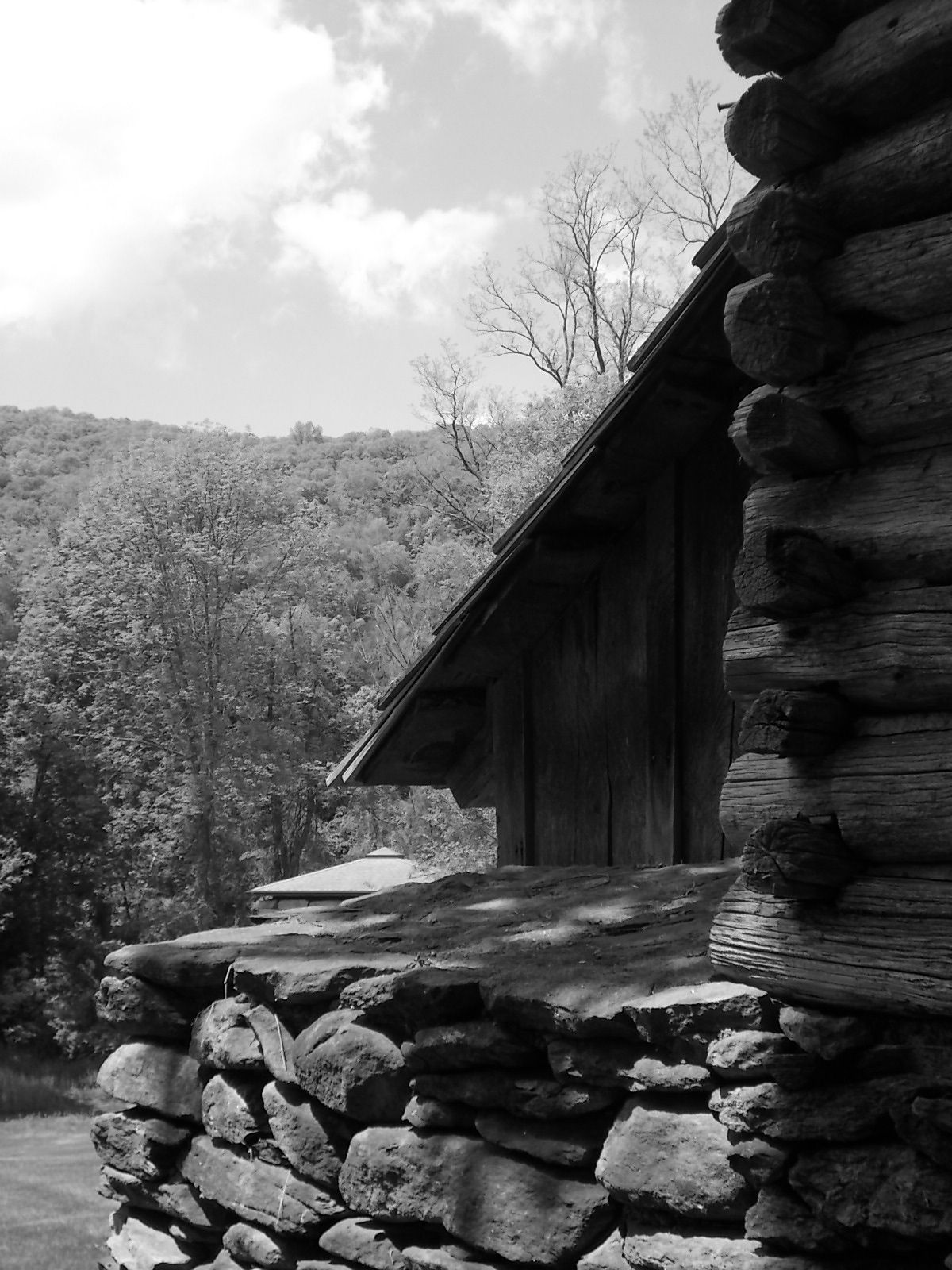 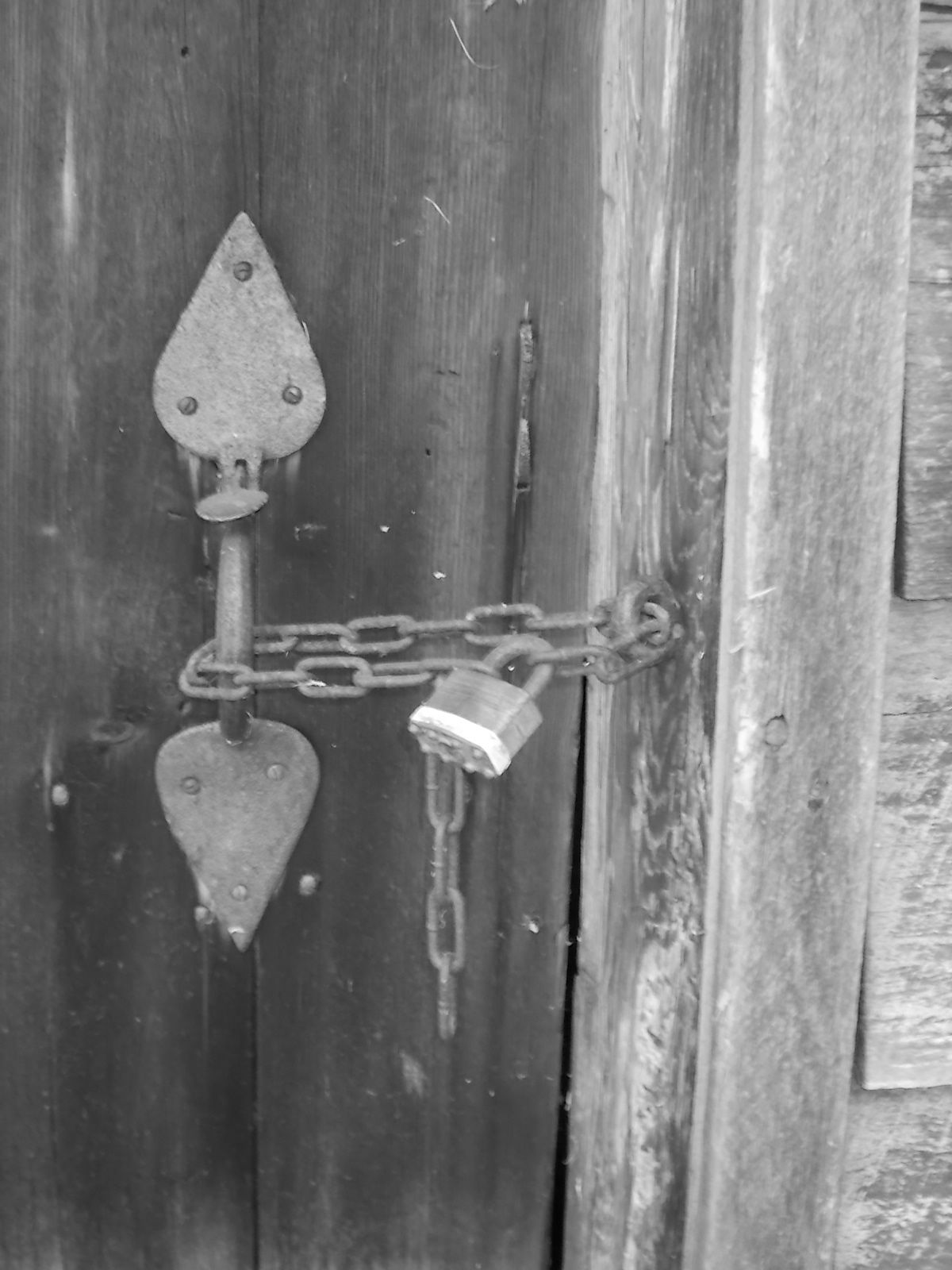 Our thanks to Robin Dill-Herde, owner of Kent’s House of Books, for allowing us to use her display window. Friends board member Jeffrey Bischoff did an outstanding job creating an inviting and informative window using a number of books by Eric Sloane. It looks fantastic and we are so grateful for Robin’s support of the Friends of the Eric Sloane Museum and for Jeffrey’s efforts in creating a great display.

House of Books will be featuring these new old stock hardbound editions of Eric Sloane books for some time. For additional information, please call House of Books (contact information and hours appear below the photographs).

Interior view of the display window at House of Books

Eighty, Eric Sloane’s last book, is available in two different editions. The text, illustrations and paintings are essentially the same in each. There are, however, two important distinctions between the two editions. One edition is a beautifully bound hardcover edition that is made to slide into a hard slipcase. These were limited to 350 copies that were to be numbered and signed by Eric, and an additional 26 copies for private distribution, lettered A-Z. Those who purchase only the slipcover version feeling that this is the more “valuable” of the two copies to own should consider purchasing the other hardcover “standard” edition of Eighty for the dust jacket alone. It features, in my opinion, one of Sloane’s paintings that truly straddles the line between reality and abstraction.

Sloane literally ran to a warehouse to pick up a case of (slipcover edition) books for the Eighty show at Hammer Galleries in New York. The bulk of the shipment of books was to be ready for the show, but production delays made that impossible. At any rate, Sloane brought a case of books to the show, signed them all and gave them away to friends and family. The number of books actually signed is in dispute – I have heard estimates from 7 – 50. Eighty was a heavy book and was likely packed into cartons weighing less than 50 lbs., so my estimate is closer to the 25 copy range than the 50. Additionally, it would make sense that the books lettered A-Z would be packaged together, making a case of 26. He was able to sign some (I have heard estimates as low as 7 copies) or all of the books for private distribution, but none of the books that were numbered 1 to 350. It would be an interesting piece of investigative work to determine what happened to all 26 of the privately distributed copies. I have first hand knowledge that 1 signed copy went to Reverend Schuler of “Crystal Cathedral” fame and 1 is owned by Joan Martin (?), the woman who was curator of the Sloane-Stanley Museum at the time. The remaining copies numbered 1-350 were left unsigned and a piece of onion skin paper was inserted that read:

“Due to the untimely death of Eric Sloane, EIGHTY: An American Souvenir, was regrettably left unsigned. This publication, the last of his over forty books, will remain as a legacy to his place in the world of American arts and letters.”

A place was left for hand numbering and a signature by his widow, Mimi H. Sloane.